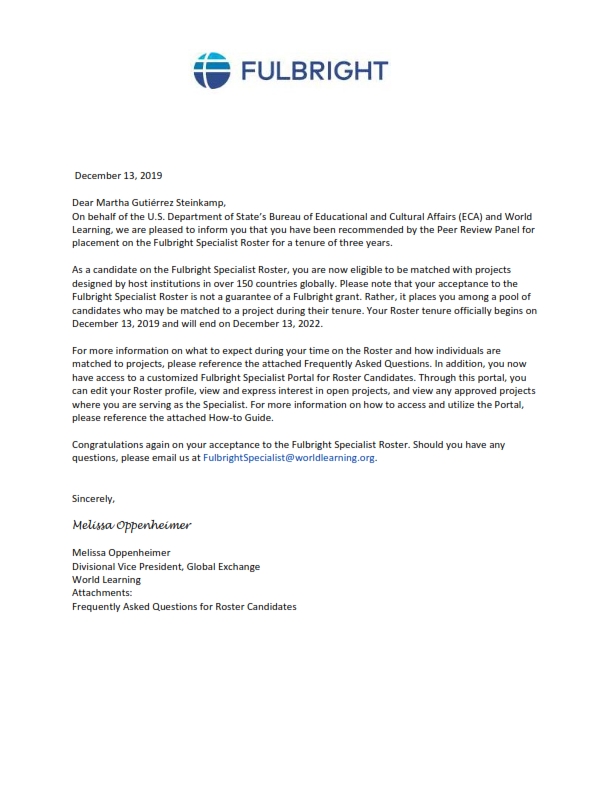 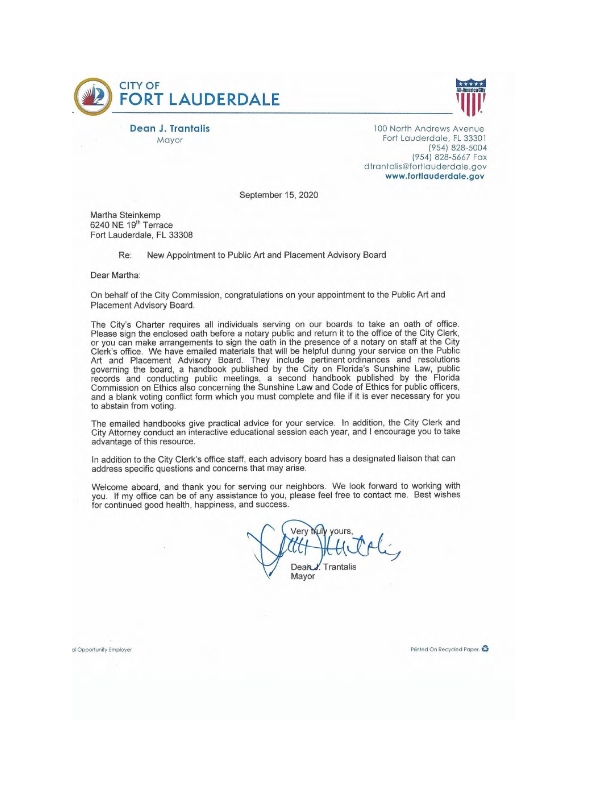 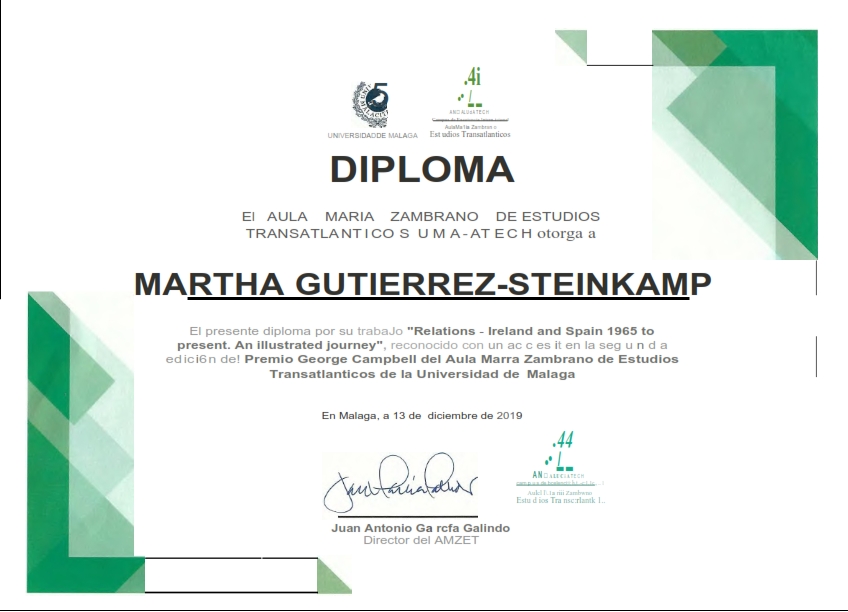 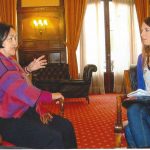 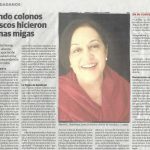 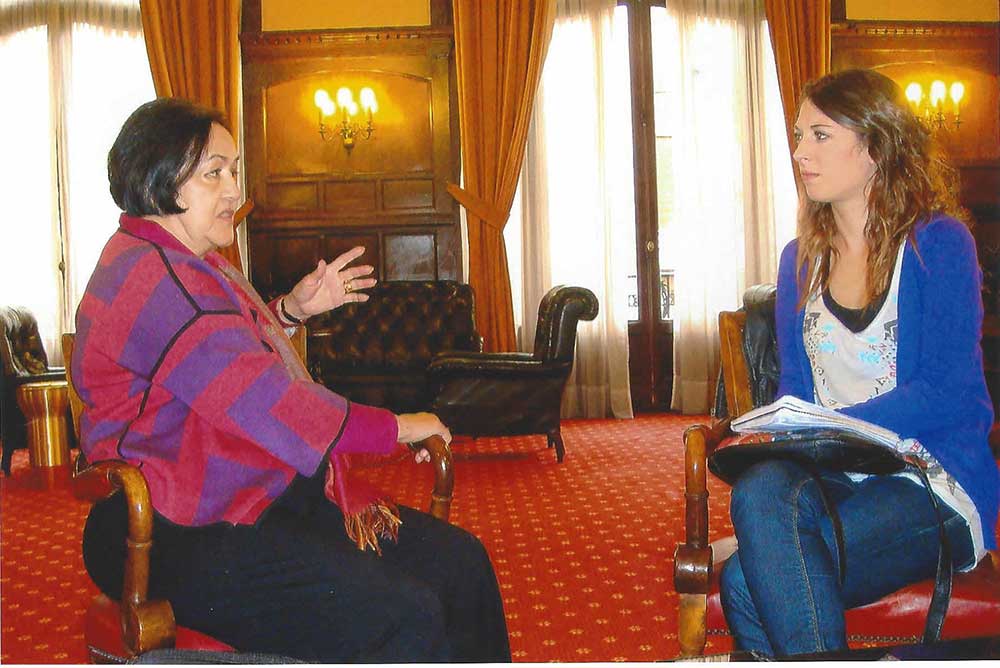 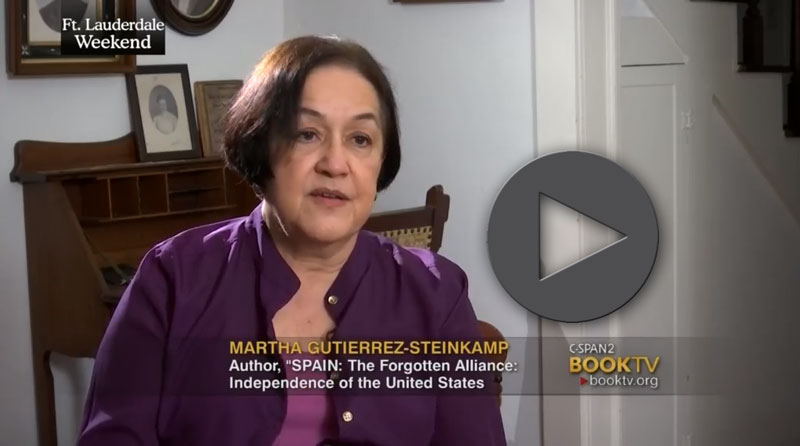 In this Interview, Martha Gutierrez Steinkamp talked about her book, Spain: The Forgotten Alliance: Independence of the United States, about the role Spain played in the Revolutionary War. 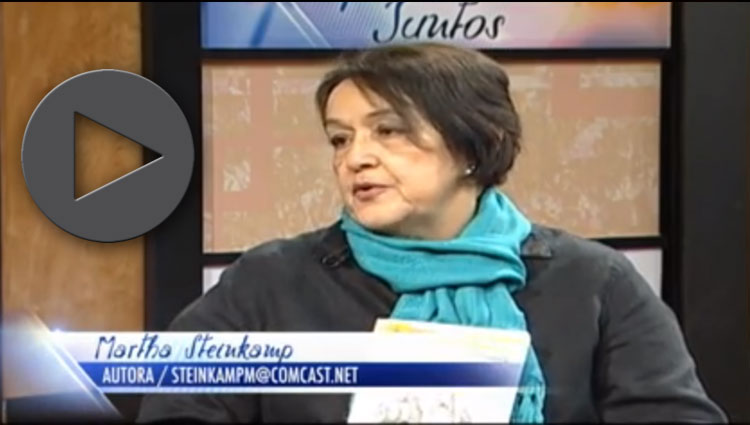 See Martha in her PBSTV Education Network interview. Her interview starts midway through at 16:05. 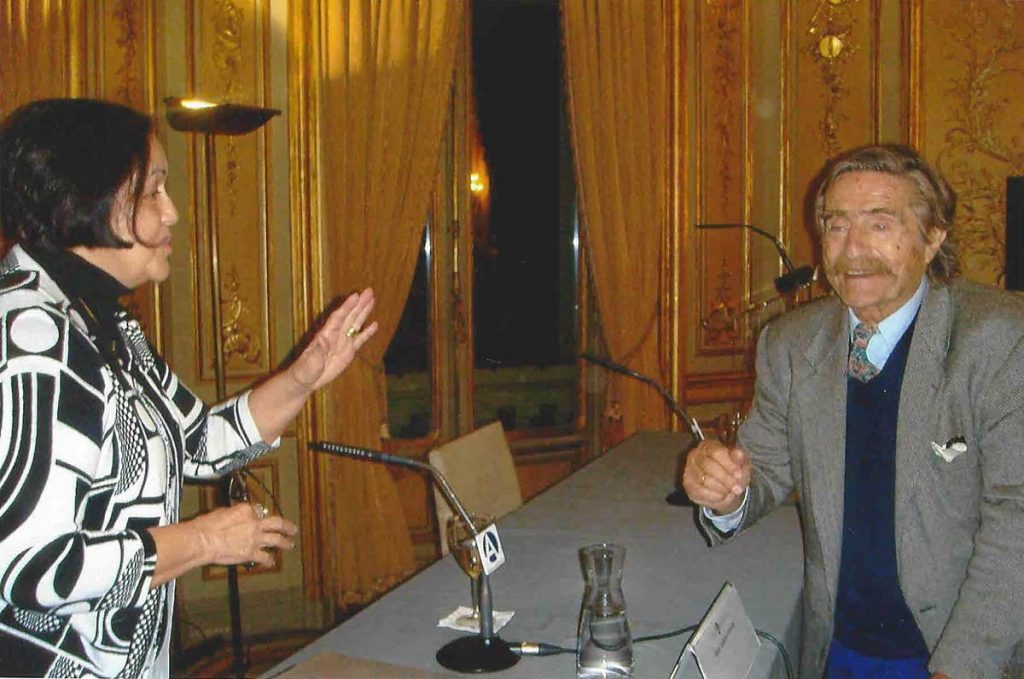 This insightful book casts a bright light on an otherwise forgotten piece of our nation’s history.

Having grown up in the United States, my elementary school history lessons on the American Revolution centered around the colonists’ struggle with Great Britain. France featured as a prominent footnote, that the French lent funds and the support of their navy to the colonial army. Nowhere was Spain mentioned, which leads one to believe that Spain had no involvement in the war. The author seeks to correct this misconception. This insightful book casts a bright light on an otherwise forgotten piece of our nation’s history.

According to the author, Spain was at the forefront of the colonists’ minds. George Washington himself (quoted in the book) opined that France’s fleet alone might not be enough to overcome the dominant British navy, but that the colonists might stand a chance if Spain’s navy also joined the cause.

The author posits that, despite Spain’s instrumental role in the success of the American Revolution, today few know of Spain’s involvement because of the covert methods Spain used to aid to the colonists. Spain could not openly aid the colonists without triggering reprisal from the British. Thus, Spain lent funds through Dutch bankers and dummy corporations, while the Spanish fleet pressured the British at home. The Spanish aid was so clandestine that today there exists but a scant paper trail. The author nonetheless culled data from national archives both in the U.S. and abroad to support her thesis, and has presented it in a book that is instructional, well-documented, and above all a good read.

The book strikes a good balance between documentation and presentation. The facts are professionally cited, yet the text is not bogged down with technicalities. This is not a book written just for academia; it is written for anyone who wishes to glean a fuller understanding of U.S. and Spanish collaboration — a history which in the last two hundred years has largely been lost and forgotten.” 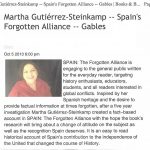 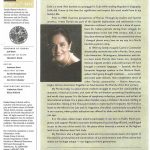 Florida History and the Arts - Florida in My View

Florida History and the Arts - Florida in My View 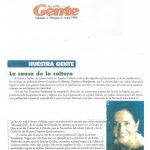 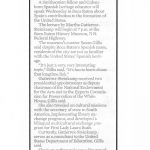 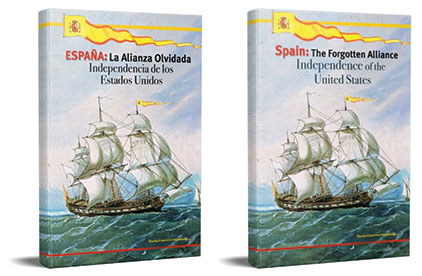